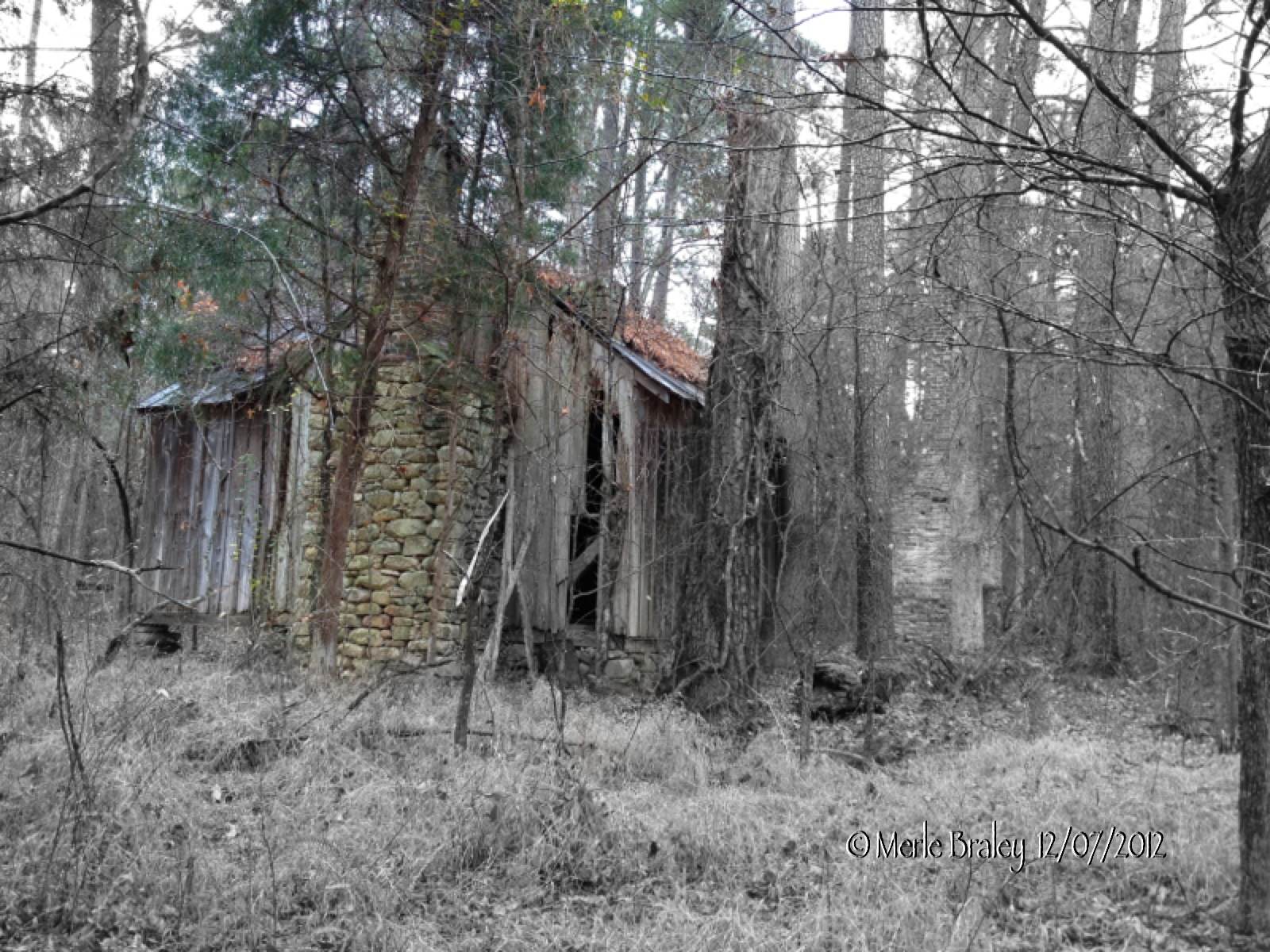 Hidden in the woods of North Carolina is this old “Missing Home” 113C Old Cabin 31CH809. We knew of it’s existence because my good friend and neighbor Glenn has a passion for archeological history.

Glenn not only had a passion. He had a stack of old maps and a GPS. He’d talked with the folks in the local historical society and made notes in pencil on one of the maps. He’d drawn a circle and an X. But, when he showed the map his index finger indicated a much larger area when he said that it was “somewhere in here.”

It was raining out, and we almost didn’t go. But, no one was about to be called chicken because of a little rain. It was raining hard as we sat at the trail head. But, it soon let up and finally stopped as we headed out in search of the “Missing Home.”

There was Glenn, Monica, Alan, Maxine, and me. No one seeing the group would have thought we were a group of explorers. I won’t go into detail. But, I will say this… I don’t think anyone in the group had earned a map reading merit badge. Enough said.

We didn’t always agree on which way to go or where we were or which way was North. But, we found it. And, we found our way home.

I took this picture of the “Missing Home” with my iPhone 4S.

Great picture of the Farrar Home 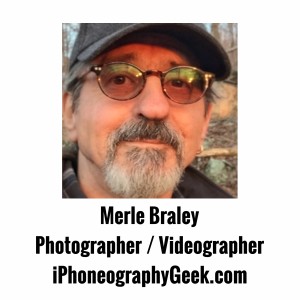 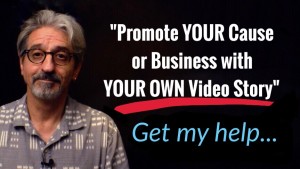